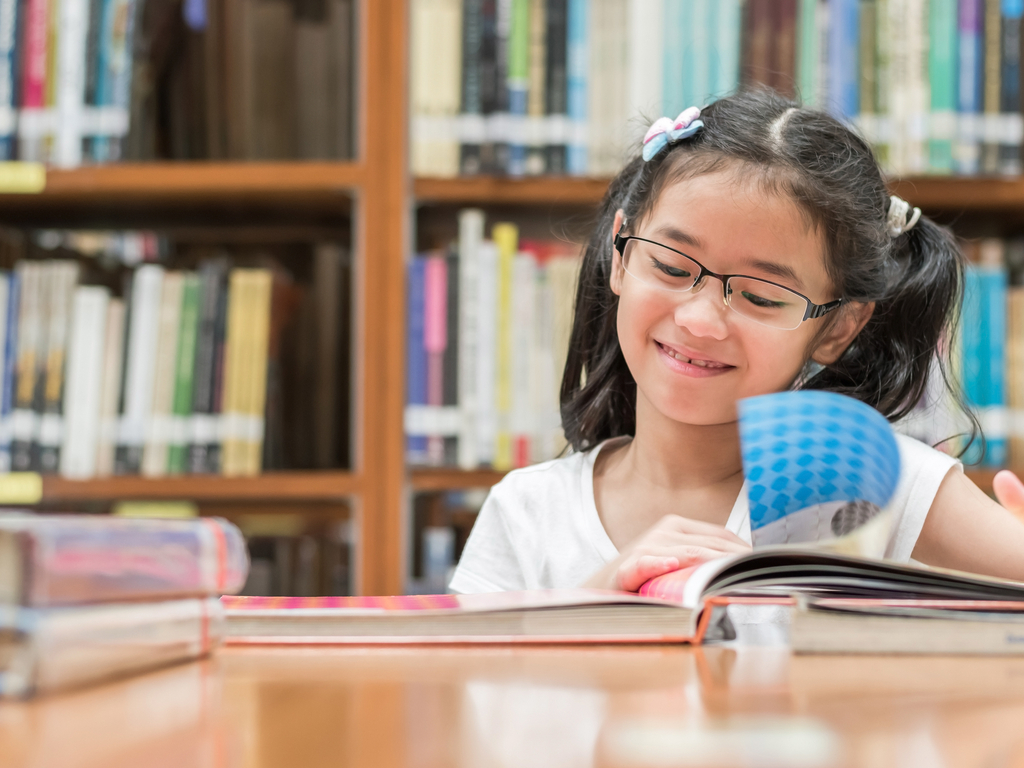 You’re Quite A Character!

We tackled the big question, “What is a Character?” last week. It seemed like a nice place to start at the beginning of the year, and it aligns perfectly with the Common Core and our Learning Goals! First, we read “Franklin Goes to School” This was the perfect read-aloud because there are MANY animals in the story, but not all of them are characters. So, we discussed what it means to be a character vs. an “extra” in a story. My kiddos decided that in order to be a character in a story you have to have “a part in the story and not just be in the background.” This was all THEIR thinking (not mine). I love when my students lead the discussions! Then, I had a few students drew and labeled all of the characters they found This was a 100% student-led anchor chart, as well (my favorite kind). Then, I picked a few differentiated texts and had my kiddos read with me in a small group and they identified the characters in their own leveled-text on their own. Later on in the week, I introduced my kiddos to adjectives to get them ready to describe the physical traits of a character. I gave each of them a little slice of an apple, and then we went through each of the five senses and used adjectives to describe it. We used this little poster to help us learn what adjectives are. This rocker girl CRACKS ME UP! I wish I had taken a picture of the adjectives they used to describe her. They all were diggin’ the pink hair! We also used these organizers (they are differentiated) to help us describe the physical traits of the characters in our own stories. After spending some time on the outside (appearance) of a character, we were ready to take a closer look at the inside (feelings) of a character. But, before diving into a text, we first discussed what feelings are and did a little feelings activity  (from my Writer’s Workshop packet) with the help of one of my favorite books, Yesterday, I Had the Blues. This book was PERFECT to use when teaching feelings and how certain colors portray different moods. You can read it online by clicking below:

After reading the text, we brainstormed different feeling words for each color. Their words BLEW ME AWAY! This one says, “Today I’ve got the yellows because I got to go to school.” Yipee!! This one says, “Today I’ve got the pinks and blues because I’m feeling happy and a little sad.” I love how this student expressed she was feeling more than one emotion. That little activity helped prepare us for identifying the feelings of characters in a story. We broke into small groups and I gave them a short story. I differentiated the texts so that all my students could be successful! Then, we used these organizers to help us describe the feelings of the character! Soon we will dig even deeper with character traits! I plan on using some of these organizers in the near future! I can’t wait! You can grab all of these “You’re Quite a Character” activities at my shop. Just click on the preview below. How do you teach your kiddos all about characters? Tell me all about it below!

Stay in the Know

Success! Now check your email to confirm your subscription.